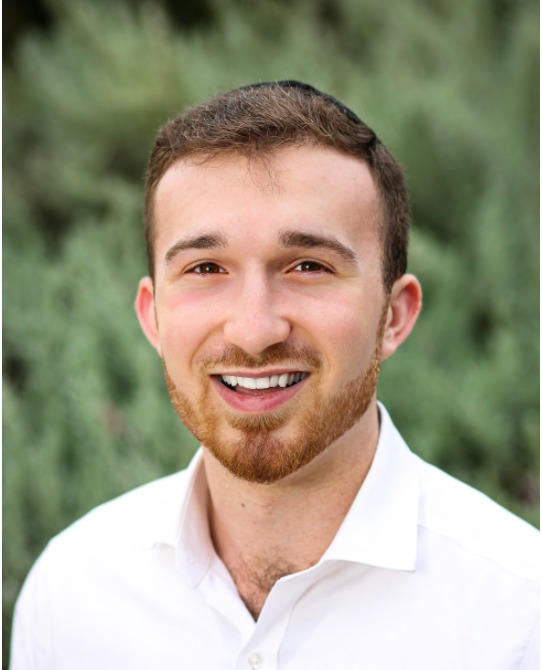 Avi Katz, born and raised in Memphis, Tennessee has been cooking since the age of three. While most of us were still maneuvering around toilet training, Avi was busy in the kitchen learning to become the professional chef he is today. Growing up in Memphis enabled Avi to be deeply rooted in nature and farming which he incorporates through fresh ingredients, straight from the source, into all his culinary experiences.

Avi was, to say the least, a picky child who was never satisfied with the food at home. One day, his mother, tired of handcrafting dishes for him, said “go make it yourself.” So he did. Thus began the culinary journey of soon-to-be Chef Avi.

Shortly after, Avi found his lifelong passion in the kitchen which also allowed him to express his creativity and personality. “The expression of my personality and creativity is what drives me every day,” says Avi. Everything he has learned is his journey to share with all of you.

Avi’s first professional cooking experience was at the ripe old age of ten. He would use the influence of summer vegetables from the local farmer’s market to prepare for the upcoming winter. What tastes better during winter than a warm, yummy soup? This began Avi’s exotic soup company, out of his mother’s kitchen, where he would use all the seasonal vegetables to create hearty soup stocks of all kinds which he would sell to friends, family, and the local community to enjoy year-round.

At the age of fifteen, Avi landed himself a job in a professional kitchen where he worked after school, over the weekend, and eventually all summer long, getting trained by his first culinary mentor. He also eventually headed and ran large catering jobs over Pesach for three consecutive years. Avi spent his later teen years working in various cities all over the States and being trained by experienced chefs in many cuisines which landed him his first Sous-Chef job at age 18.

Avi, at age 19, won the first-ever Kosher Masters Competition at Kosherfest, hosted by Joy Of Kosher’s Jamie Geller. With many onlookers and thousands watching live, Avi created an Herb-Pistachio Crusted Rack of Lamb with Ribboned Vegetables Rendered in Beef Bone Marrow, and Kielbasa Sausages with Orange Gastrique; all out of a mystery box, of course.

After his move to Israel, Avi joined the hotel industry where he worked as a specialty cook at the David Citadel Hotel. He worked on menu development for the in-house restaurants and was responsible for the charcuterie, in-house sausages, and cured and smoked meats.

After exploring the hotel business, Avi switched over to Private Chef and Catering. This shift allowed him to use his full creativity, design custom menus for clients, and deliver specific desires of the palate.

The main goal of Avi’s is to inspire others to utilize their creative expressions and talents through cooking, technique, and cuisine. He is always sharing his ideas and creativity with whoever he can to show that everyone can learn how to cook and cook well. Avi thrives on experimental cooking and hopes to be able to teach and share his cuisines, talents, abilities with the world around him. He joins the Koshereye team as a contributing chef to share his culinary passions and provide us all with new and exciting culinary perspectives.