A Must See Film! 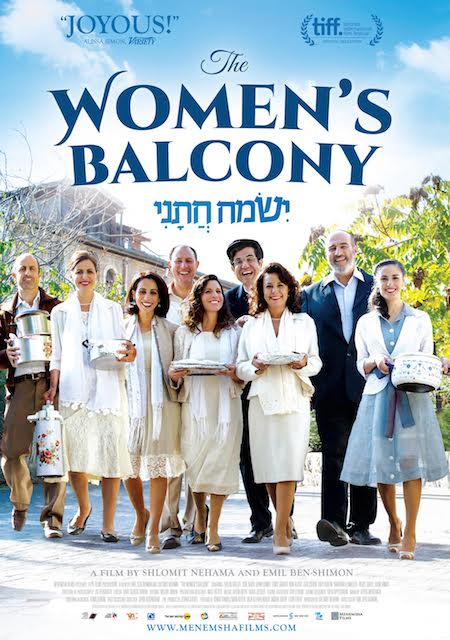 A thought-provoking film, packed with humor, love, laughter and human emotion. When the women’s balcony in an Orthodox synagogue collapses, its long time rabbi becomes depressed and unable to function with his wife hospitalized in a coma and the congregation in crisis.

The film, which takes place in Jerusalem, questions rituals, choices and faith and how it affects a community. You’ll meet charismatic Rabbi David, the young Yeshiva rabbi who is portrayed as a hero at the beginning of the film. He tries to lead the congregation and take control. However, he is confronted by the synagogue’s passionate, close-knit activist women who oppose the direction he is choosing, especially his lack of interest in rebuilding the women’s balcony.

We found this film a must see..moving, charming, heartwarming! You’ll smile, laugh, enjoy, and then debate the film’s very compelling issues. 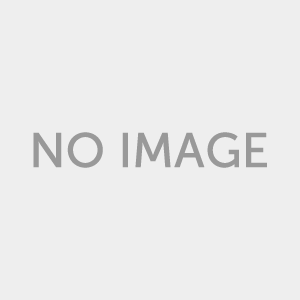