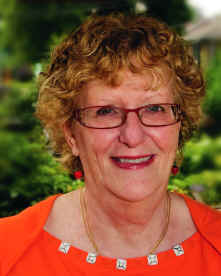 For Norene, life is a four-letter word - "FOOD"! She is the leading author of kosher cookbooks in Canada, as well as a food consultant, cooking instructor, speaker and recipe developer. She has also operated a catering company and is a contributor to the Canadian Jewish News along with numerous other publications around the world. Her latest book is The New Food Processor Bible 30th Anniversary edition. In late 2013, Norene was honored by her peers and recognized as a kosher pioneer at the pre-Kosherfest Kosherfeast event. Visit Norene at Gourmania.com or on twitter at @norenecooks or join the chat on her popular Facebook page Norene's Kitchen.