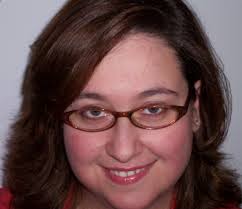 Pam Reiss is no stranger to food, recipes and cooking. She is co-owner of a specialty food store, Desserts Plus, in Winnipeg, Canada and has written recipe columns that have appeared in the Jerusalem Post, Los Angeles Jewish Journal and several other newspapers throughout North America. Pam's cooking philosophy is simple and straightforward: keep it simple and use the best ingredients. Soup: A Kosher Collection, her first cookbook, was nominated for a Cuisine Canada cookbook Award. Her second cookbook, Passover - A Kosher Collection is considered a must have for the holiday. And now, Pam's sweet new cookbook all about Cookies- is planned for early 2015 publication.

Try this recipe from Pam:
Mushroom and Onion Kugel