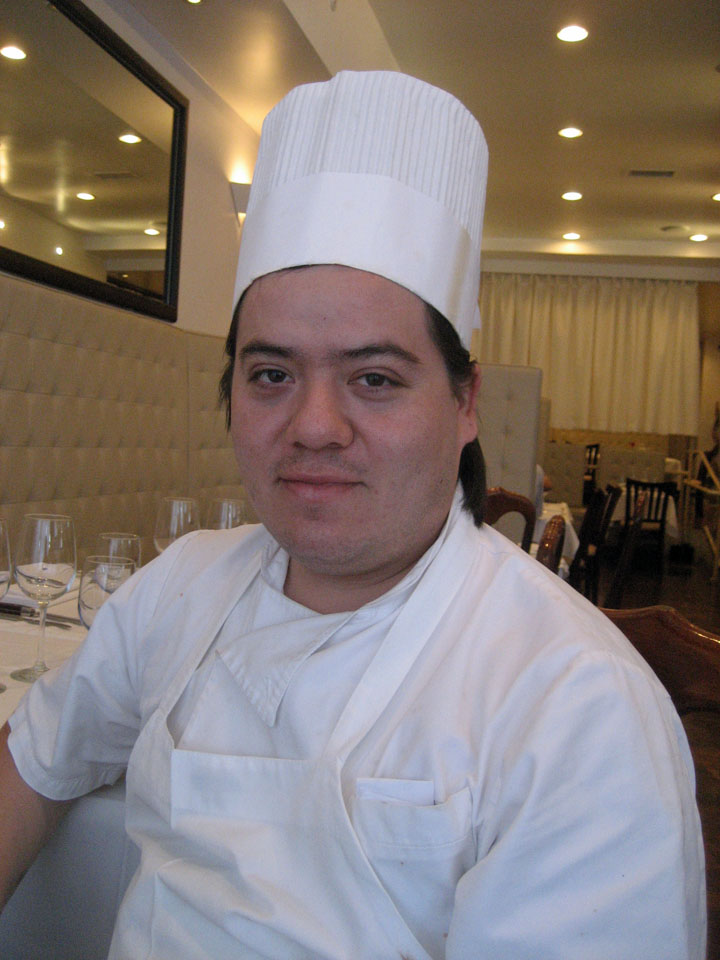 Many say that this restaurant offers the best steak in Los Angeles! The best food anywhere is certainly the goal of owner Geoffrey Ghanem. Shiloh's is a contemporary, exciting and unique  restaurant with a creative menu developed by Chef Katsui Tanabe.

About Chef Tanabe:
Geoffrey Ghanem had a mission for his restaurant. But, after a frustrating first year of trial and error and the comings and goings of 6 chefs, the vision was incomplete.

However, in Hollywood style, show biz came to the rescue.  Geoffrey spotted  young Katsui Tanabe on TV when he appeared on the show Chefs of Fire, and he hired Tanabe three years ago when he was only 26.  Chef Tanabe is in synch with Shiloh’s owner, and they have created a mini restaurant revolution. Everything is made in the restaurant except ketchup and mayonnaise; the aged beef, the spreads, the desserts, sauces, and more. One of Tanabe’s  innovations is the use of liquid nitrogen to help make parve bleu cheese, ice cream and tableside sorbets. (Shiloh is the Los Angeles area’s 3rd biggest user of liquid nitrogen!) The chef is of Japanese-Mexican descent, and quite by coincidence has recently and unexpectedly unearthed  maternal Jewish roots.

So who is visionary and owner Geoffrey Ghanem? After 15 years working alongside his parents in their non-kosher family restaurant in the south of France (in Hyeres near St. Tropez), he and his brother came to the U.S. and eventually opened Shiloh. The dream was to create a kosher steak house that would be as good as any successful non-kosher restaurant of similar type.  So has he succeeded?

Let us describe our dinner: 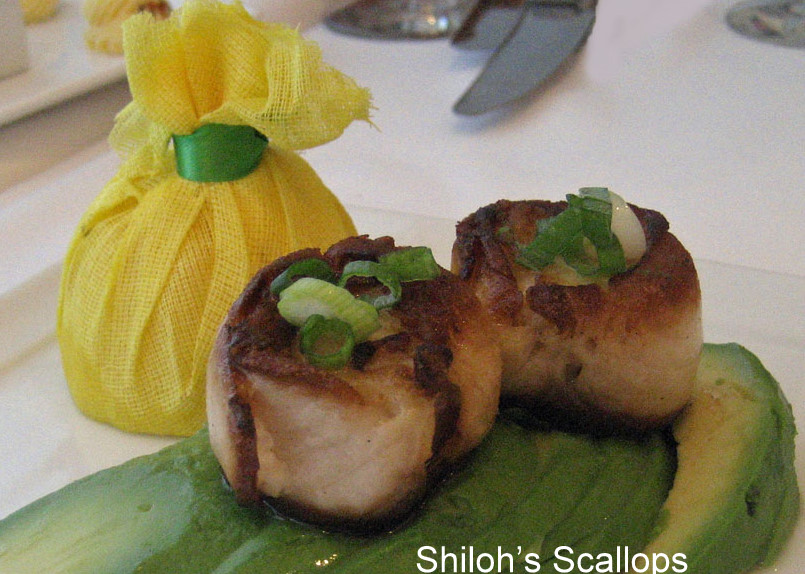 • Mini sliders with  grilled onions, beef bacon and blue cheese, and arugula- so fabulous, we now devour it in our dreams

• Key lime Pie – unbelievably delicious, and this is an opinion from a key lime maven!

So what about the steaks that many say are the best in LA?  We didn’t taste them…too much food, but at least we left something for our next visit!

And just one more thing: Geoffrey Ghanem has developed and is introducing a line of new kosher gourmet sauces. We look forward to tasting them and featuring them in a future column.